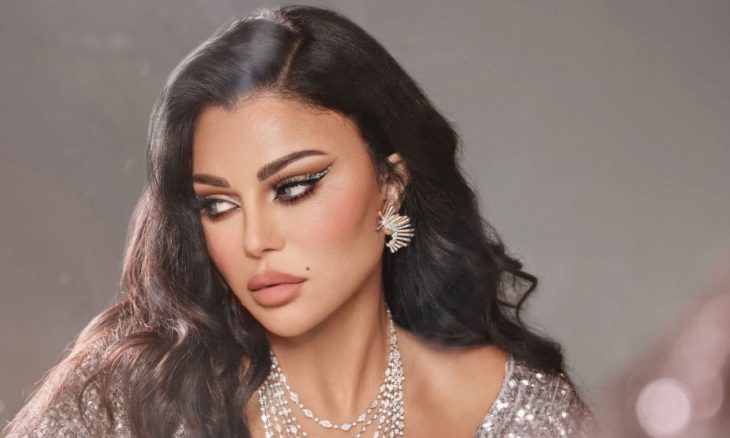 Beirut – “Al-Quds Al-Arabi”: The most popular Lebanese star, Haifa Wehbe, revealed that she presented the most beautiful gift to herself at the end of the current year 2022 and the welcome of the new year, which is peace of mind and distancing herself from everything that disturbs her comfort, as stated in a brief comment to her through her official account: “The most beautiful A gift I gave myself a while ago is peace of mind and getting away from everything that might disturb my comfort and my psyche, people, places, things, WhatsApp …».
Haifa seemed consistent with the content of what she said, which is to stay away from everything that bothers her, as she published a new picture wearing a red dress that showed her beauty and attractiveness. And she confirmed that she wanted to give herself the most beautiful gift, which is peace of mind, and she addressed her followers with her sincere greetings at the end of the year and wrote, “I wish you happiness and peace of mind.”
On the business front, Haifa has not announced any dramatic participation in the upcoming month of Ramadan, but she is putting her final touches on a set of songs that she will release successively, in addition to her preparations for several concerts starting with New Year’s Eve, where the owner of the song “I am Haifa Anna” chose to welcome the new year. In Lebanon, with an artistic party that brings her together with the artists Nader Al-Atat and Saad Lamjarred, organized by the caterer Ali Al-Atat.