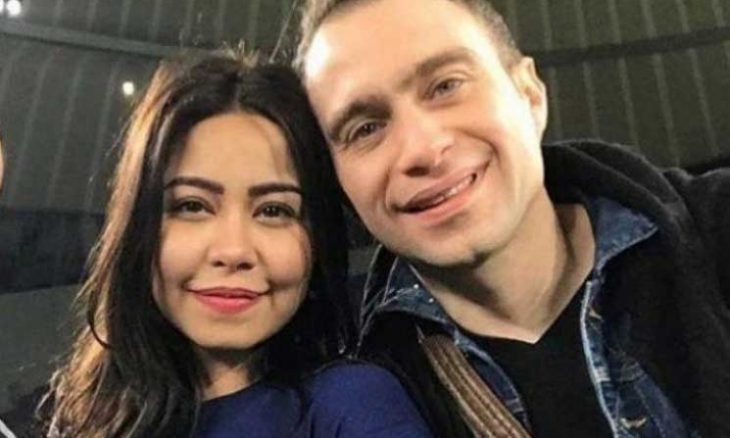 London – “Al-Quds Al-Arabi”: During the past hours, news spread on some news websites and social networking sites, confirming that the artist Hossam Habib repeatedly assaulted his wife, the artist. Sherine Abdel Wahab In the hotel where they are staying in the Lebanese capital, Beirut.

In his first response, Hossam confirmed in media statements that all this news circulating is nothing but absurd and completely untrue rumors, and that his relationship with Sherine is in the best condition, and all the rumors circulating on social media know their source and who is behind them.

He added: “The news is not true, and it is a lie, of course, and we are preparing for a lot of work in the coming period, and by asking people to stop listening to the yellow press .. from them to God .. sick people.”

This is the first rumor circulating about the deterioration of Hossam and Sherine’s relationship after they returned to each other again on November 12th.

Sherine and Hossam had been subjected to great criticism in the past few days because of their appearance in some nightlife venues and their actions, which many confirmed were issued by them unconsciously.