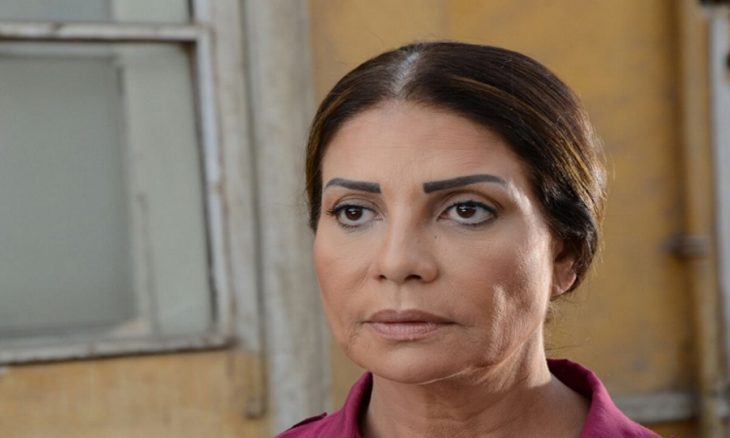 “Al-Quds Al-Arabi”: The artist, Sawsan Badr, said in a television interview that she does not see herself on the screen at all, and avoids leaving the house as much as possible while presenting her new works, but after a while she begins to spontaneously survey the opinions of those around her, whether during shopping or otherwise. If the role is good, praise comes to her without asking.

And when asked about how she would transform any role she presented, no matter how small, into a starring role that remains stuck in the minds of the audience, she confirmed that she does not care about the size of the role as much as she cares about the effort expended during it. I put all my focus and effort into it, and this is from the intensity of my love for my job and the intensity of my feeling that I love this profession, because our Lord has given me no talent in anything other than acting and cooking.

Sawsan Badr revealed the secret of her support for the elderly artists and the honorees at the “Cairo Drama Festival” while presenting the awards to them, and what she was feeling at the time. She said: “All of us, without exception, the light was not extinguished from us for a moment, and we were running from one studio to the other, and we carried our bags, our future, and the future of our children on our backs, and we were able to run after a while. I’m saying it.

She also talked about her theatrical participation, and the performances she presented, but she had no luck in filming these works, including the play “Al-Wad Sayed Al-Shaghal” with the artist Adel Imam.

She said that she participated in the play “Al-Wad Sayed Al-Shaghal” with “The Leader” Adel Imam since the beginning of the show, but she had to apologize for completing it due to emergency health conditions. And she added: “I started the play with Professor Adel Imam in the role played by Moshira Ismail, but I had a kidney stone, and I tried to take medication to complete the performances, but I reached a dangerous stage, so I had to apologize for the show and I completed it, Moshira.”

And she concluded by saying: “Musira Jatt saved the situation very quickly.