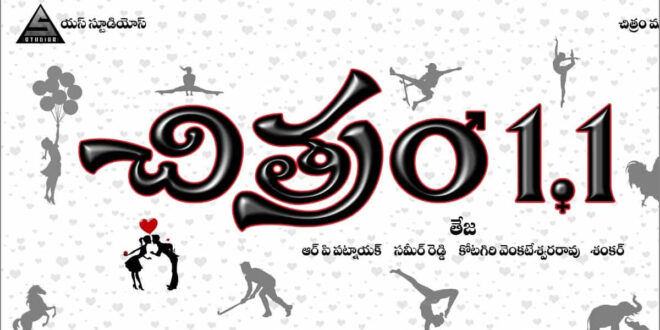 When everyone thought that ‘Nene Raju Nene Minister’ gave relief to director Teja after a long wait, he gave a dude in the form of ‘Sita’. The film once again pushed Teja into the rough patch of his directing career.

To make a comeback with a good film, director Teja is planning a sequel to his debut film ‘Chitram’. He shared an update about his next and which has some interesting details.

The film is titled ‘Chitram 1.1’ and Teja is going to introduce 45 new faces with this film. This is not the first time Teja is introducing so many new faces to the film. He did the same for ‘Jayam’ and other films.

For ‘Chitram 1.1’, from the lead pair to the character actors, many of them will be the first cast and Teja is hoping to replicate his sentiment. Following her announcement on Twitter, many were asking where and when the audition would take place and others were asked to bring in Kajal Aggarwal as the female head.

And then ‘Chitram’ was a bold and trend-setting film. We have to see how Teja shapes this one point one version.