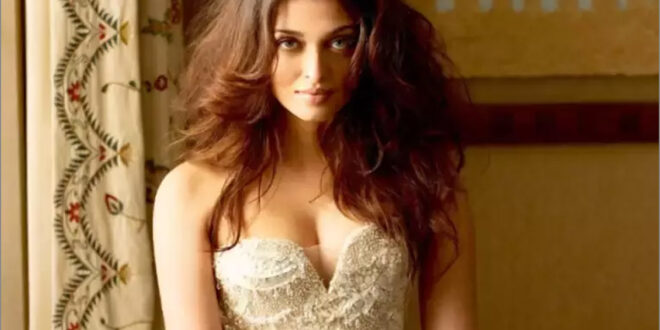 Five long after, star actress Aishwarya Rai Bachchan is making her comeback in cinema. Aishwarya was last seen in a muscular role alongside Ranbir Kapoor in ‘Ae Dil Hai Mushkil’. Now, she is all set to rock the screen with her performance in Mani Ratnam’s Ponnian Cellavan.

The interesting development is that the film, Aishwarya is playing a dual role as Mandakini Devi and Nandini. While one will be positive, the other will be called negative character.

Shooting for Mani Ratnam direction is currently underway in Hyderabad. The cast of the film features Chian Vikram, Jayam Ravi and others in the lead roles. The shoot progressed well and the team also shot for a star-studded song.

Mani Ratnam is handling the shooting process well, all COVID-19 protocols are being followed properly. Ponnian Cellvan is one of the most awaited films of the South film industry.

There are plans to make the film in two parts. It is a film inspired by Kalki Krishnamurthy’s historical novel of the same name. The film is a dream project of Mani Ratnam and has been on his bucket list for a long time.