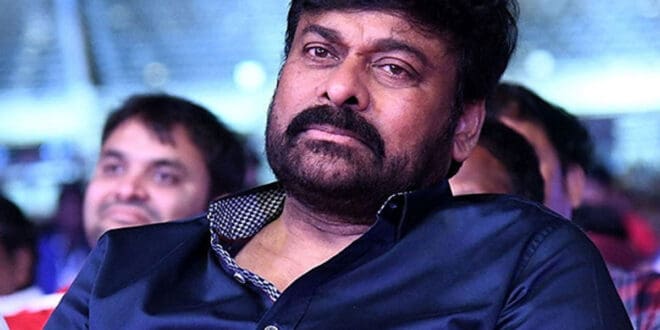 Megastar Chiranjeevi will resume shooting of Acharya later this month. For the past few months, he has been in talks with directors VV Vinayak, Meher Ramesh and Bobby for his next projects. However, it now seems that Chiru is not in the mood to start a new project except the Vedalam remake with Meher Ramesh.

The latest buzz is that Chiru has stopped Bobby’s film. Although he is said to have not informed Bobby yet, the director awaited some clarity about the high-profile project. Bobby has raised a lot of expectations from this film, as it would have taken his career to the next level.

Chiru was to shoot together for the Vedalam and Lucifer remake. We were the first to tell that Vinayak had to pull out of the Lucifer remake due to a creative difference.

Apparently, Chiru was not convinced by the final screenplay narrated by Vinayak. Meanwhile, Chiru Meher Ramesh will debut the film Post Sankranti.