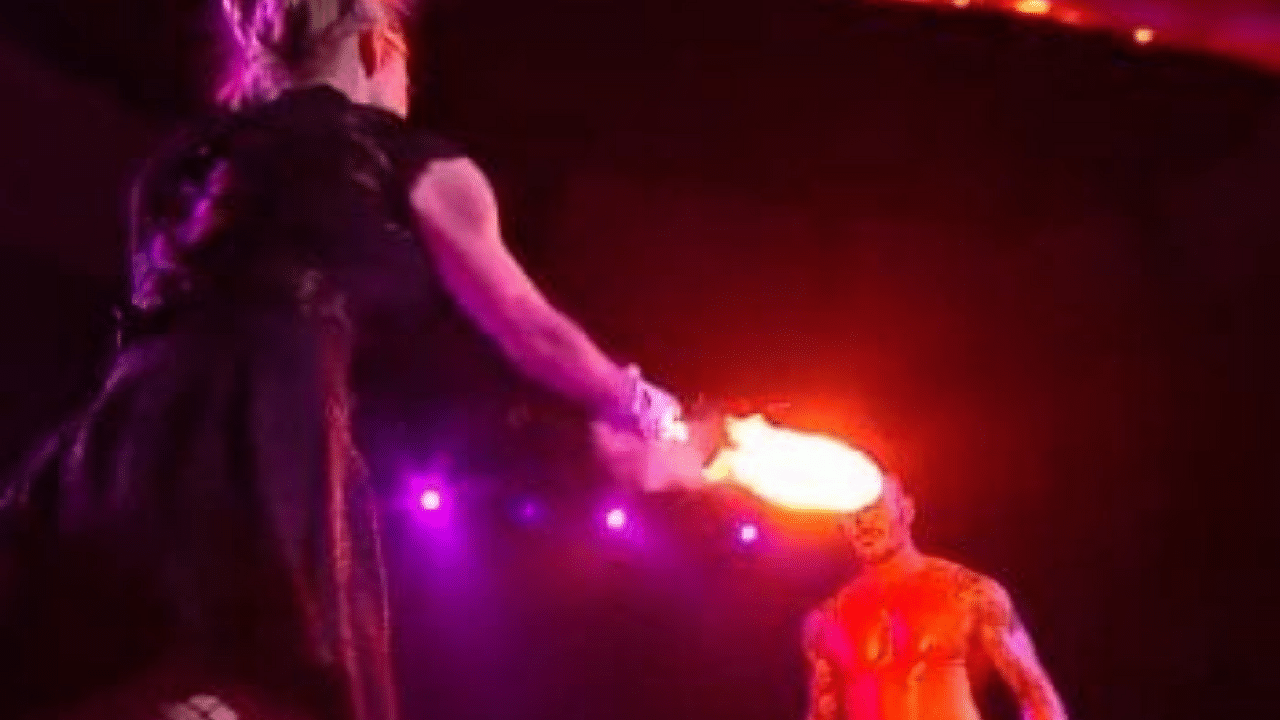 Alexa Bliss interrupts Triple H vs. Randy Orton and blindsides Viper with a fireball to close this week’s episode of Monday Night RAW.

Randy Orton was originally scheduled to face Drew McIntire in a non-title match tonight. However, the WWE champion was forced out of the match due to testing positive for Kovid-19. Viper decided to do it with Triple H instead.

The Evolution faction’s mates came face to face in the ring and in recent times there was little disagreement about the treatment of WWE veterans. Orton was none of that though. He was more interested in old-fashioned fighting than sports.

Triple H refused because there was nothing in it. Orton’s jib about how the King of Kings had a no ball and was now in Stephanie’s purse was enough to change Triple H’s mind. He first attacked Orton before accepting the challenge backstage.

The main event ultimately left the show with only 10 minutes left. It took him another 4 to enter the ring and it was clear the Cards had an interception. No way, either of them loses in 5 minutes, especially Triple H who wrestled for the first time in a year!

During their feud around the ring, Orton was seen unopened. Triple H went to pick up his favorite sledgehammer from under the ring when it finally happened. Lights went out indicating the presence of The Find.

Goes out @ TripleHComes into @AlexaBliss_WWE … and he brought 4 @Randy Orton!

The lights would eventually return, but Triple H was nowhere to be seen. Alexa Bliss stood in her place. Bliss would then proceed to throw a fireball at Randy Orton. The show ended with Viper catching his eyes and winning in pain.