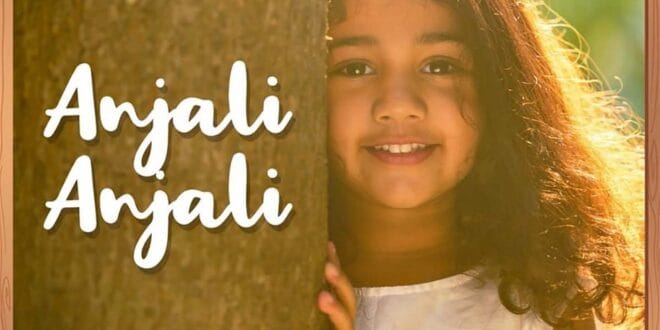 Allu Arjun’s daughter Arha is all set for her debut. Allu Arha is about to do a special cover song. She will be seen in the classic song ‘Anjali Anjali’ from Mani Ratnam’s 1990 classic film Anjali. Baby Arha is going to surprise Baby Shamli again in this popular song. The song is said to have been shaped quite well. It was captured by cinematographer Surya Teja Musunuru.

Apparently, Arha emotionalized very well and completed it easily. Shraddha told that Arha’s dance moves and emotions stood out. Since Allu Arjun is known for his dance moves, Arha has high expectations. It turns out that Arha’s moves are on par with Bani’s steps. However, it is not clear whether Allu Ayan will also appear in the song as Master Shamli was also accompanied by Master Tharun in the original song. Allu Arjun himself is performing this cover song.

“You #AnjaliAnjali cover song ft. #AlluArha bringing some beautiful, innocent, naughty and oh-so-cute moments with a red heart.” Releasing tomorrow at 11:00 am, ”Allu Arjun’s digital team said in a statement.