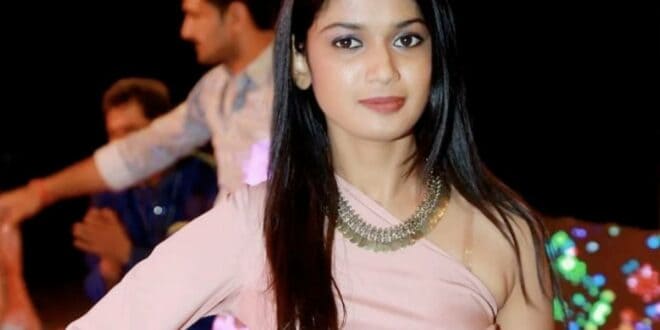 The Bigg Boss Show is not just the gameplay between contestants, but the chance that Bigg Boss does is more and more. Contestants will not be able to avoid only those who act or talk strong and logical.

This is mostly visible when Bigg Boss organizers decide long time who should stay in the house till the end and they work every day. If the show makers find any contestants earning better than the audience, but who are not among their top contenders, Bigg Boss Mind Game begins.

Bigg Boss discovers his weaknesses and aims to expose them, hence his craze among the audience. Before Bigg Boss realizes that most of the contestants are lying flat on his face. In the past two weeks Ariana has been collecting a good number of votes. So Samantha and Nagarjuna push her with an ego boost. The main attraction Nagarjuna says that he is at the top.

It seemed that it worked and Ariana became very confident in no time. Ariana believed that she was outperforming all the others in the house and started overacting. Ariana was rude to Sohail, so she did Monal and Harika in the nomination work.

Ariana catches her flawed game and she is preventing anyone from contesting the same game. Another great arrow from the quiver of Bigg Boss is asking who did well under his captaincy and gave his name a chance to be included as well. Ariana felt herself a great artist and a captain and boasted about the impact she had made in a week.

Ariana has been in a self-destructive mode for the past three days and we’ll have to see if she returns to normal or follows the exit instructions, which Big Boss himself has given.