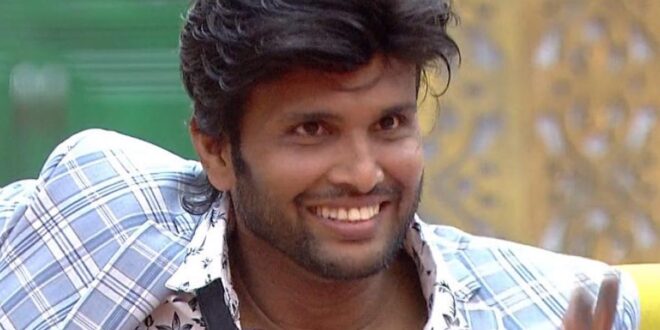 Telugu’s Bigg Boss season 4 has repeatedly bothered netizens since the show debuted. Viewers are left unperturbed by what the show makers are doing. Viewers had high expectations from the season due to comparisons with the progress of the past few seasons. The graph of Bigg Boss has gone from season 1 to season 3. However, there has been a steep decline in the direction of this season. Viewers feel like the producers are only focusing on the love triangle going on in the show, not any other factor.

Being given the captaincy of Akhil caused panic in the audience as he could not defend himself even during the task and the audience found it unfair. She never gets out of the house, despite Monal’s very poor reaction to the audience and very few votes on all social media handles. Viewers have repeatedly been troubled by Amma Rajasekhar, Monal and Avinash, but much has been done to eliminate only Amma Rajasekhar, but the producers are constantly trying to save Monal and Avinash. This gave the viewer’s mind the confidence that their votes would no longer matter and the producers were eliminating the contestants based on how they wanted to design the show’s approach. The fact is that Nagarjuna has not announced voting for the last few weeks.

Viewers feel that Kumar Sai has been terminated to save Mona from being involved in the process. As well as Amma Rajasekhar’s elimination, viewers anticipated her leaving for two weeks, but she was being repeatedly rescued by the show makers. They want to connect with celebrities and understand how they will react in such situations and not YouTubers like Mehboob or Harika. Rumors surrounding the show say that producers are trying to correct these mistakes by bringing in former contestants as wild card entries. Kumar Sai is said to be one of the contestants who are making a comeback. However, an official announcement has yet to be made.