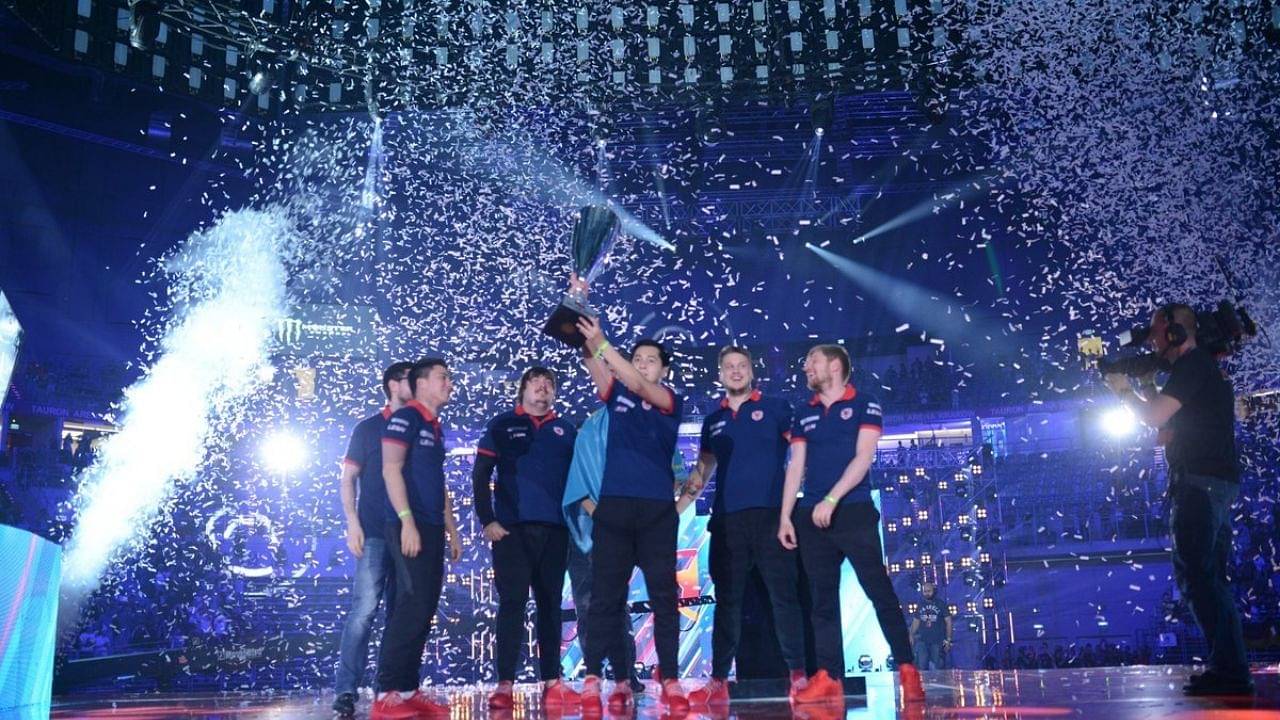 There is some major news for CS: Go fans. After a long time due to the global corona virus lockdown, a CS: Go Major held in Sweden was announced today.

Cs: go Despite living for a long time, there is still a growing community. Export events are held regularly and CS: GO professionals also have considerable fan following. However, after a very long time, a major event is being organized.

The last major event was held in Berlin in August 2019. It was called Starlader Berlin Major and Astralis was the winner. Since then ESL Rio was to be held but was postponed and then canceled. This was due to the state of the global epidemic.

PGL to host the event in Stockholm –

It was announced today that the PGL competition will be held. A handsome $ 2 million prize money was revealed for the winners. It will be known as PGL Major Stockholm and will be held in Stockholm, Sweden.

Incidentally the first CS: Go Major was also held in Sweden. The event will have a live audience and 4K streaming will also be available to audiences worldwide for the first time. The announced dates are 23 October and 7 November 2021. The main event will take place from 4-7 November.

PGL MAJOR STOCKHOLM 2021 will be the third CS: GO Major which will include PGL. The first two were Cluj-Napoca 2015 and Kraków 2017. PGL introduced 1080 60fps stream for the first time in 2017. This year it will be in 4K livestreaming. PGL also stated that “new surprises, new custom HUDs and other brand new features like new augmented reality elements.”

No news about proper scheduling, tickets and other things was revealed till now. A major concern is the health and well-being of the players. Therefore the event will take place only after the appropriate security conditions are met.