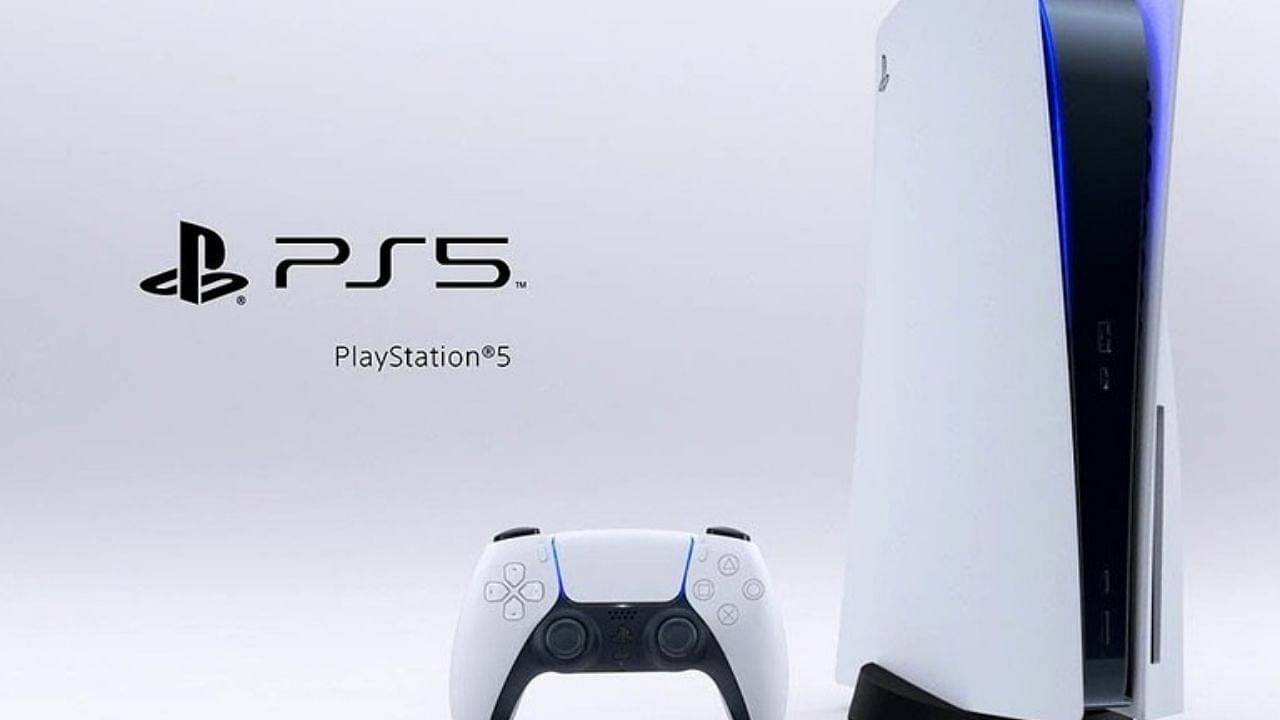 India was no different for the PlayStation 5 as the console was sold out within seconds. Many complain of not having enough stock.

Playstation 5 was released 12 November in America. However, many customers and gamers were complaining that they could not catch the console. Stocks are simply not enough to meet demand.

Some people are also selling consoles on eBay for absurd amounts. The PS5 will move to other markets in a phased manner. Customers of other markets were also concerned about this. His worst fears are coming true.

PlayStation Sold in India in 5 Seconds

With the consoles being released much earlier in the American and European markets, people were already excited for it Consolation in India. It is available at Amazon, Flipkart, Sony, Croma and other certified retailers. Preorder was available today at 12 noon and customers will get the console on February 2. On Amazon the console barely lasted for 3 seconds.

Flipkart It was available for 15 seconds. Stock on Croma lasted for 10 minutes and Reliance Digital had around 13-14 minutes. Other stores and retailers websites are also crashing. The PS5 seems to be breaking the wrong record in India

How to buy console and news

So far Sony is not releasing any news about restoring the new console. The only way to buy India today was through circulation. Unfortunately all limits are selling out within seconds. Some fans are adopting the highly expensive route of importing consoles from abroad.

Twitter’s reaction to the PlayStation 5 sold in India –

Many fans resorted to social media to express their displeasure about the situation. Twitter users are quick to make light of the situation and make memes. This was no different. Check out some of the hilarious reactions below.

Experience paid for booking all train tickets in India