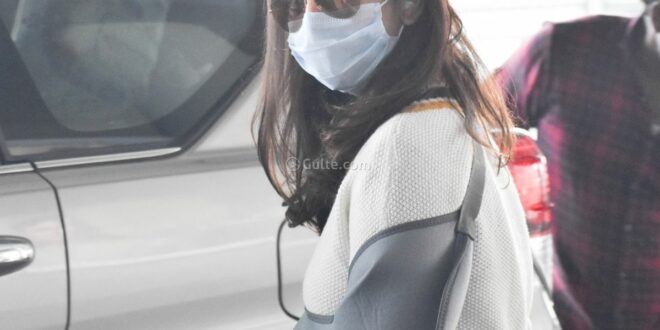 Nabha Natesh is receiving many accolades for continuing to shoot for her films despite being injured recently. She only got a two-week break and had to adopt dance moves. After finishing 2020 on a happy note with Solo Brathuke So Better, she is back with Sankranti with Allamadu Adhers starring Belamkonda Sai Srinivas. In the interview with us the actress made some interesting revelations.

How was 2020 personally and professionally for you?
No one was prepared for the epidemic and extended lockdown for 8 months. For me, 2020 ended on a very good note. Solo Brathuke was the first film to be released at So Better TFI and is also the first film to make money in India. In 2021, I continue to follow Alludu for Sankranti. It is going to be a big entertainment and a proper festival film.

How was it working with Belamkonda Srinivas?
Belamkonda Srinivas is a very hard working person and he is very energetic. He used to suggest and inspire me every time. She is a great dancer. We blasted for shooting the title track.

You have been injured recently, can you share details?
Actually, I fell in the washroom in Dubai. As soon as I came back, a surgery was done. I took a 2 week break. I had to come running and I had to shoot. Everyone was really well supported.

Do you have any scenes with Anu Emanuel?
Yes i have We worked together for 2 to 3 scenes. We got to know each other before working for the film. We had a big fight scene in the film where every actor would be a part of it. Since there is not much for us to do, me and Anu used to sit and talk all day.

What are your future projects?
I am remaking Andhadhun with Nidhin and have another project in the pipeline. I will make my Tamil debut soon.