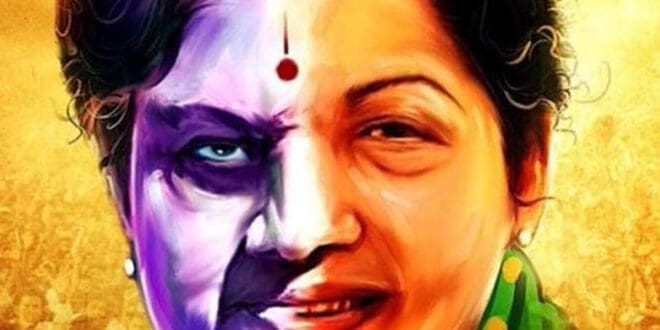 Elevating Jagan, RGV shows Pawan, TDP and is the boss in a bad way. However, the film was lacking and the audience completely ignored the film, while critics mainly slammed RGV. The controversial director seems to have learned no lesson and therefore this time he is targeting Tamil Nadu politics.

Accordingly RGV is going to come up with a film called ‘Sasikala’. Announcing this RGV, he tweeted, “Making a film called SASIKALA .. what a woman S and a man E have done for a leader. The film TN will release on the same day before the elections, when the leader’s biopic. “This is the easiest to kill, when you are closest” – the ancient Tamil proverb. “

In another tweet, RGV said that the film will be a very complex and conspiratorial relationship between J, S and EPS for Jayalalithaa, Sasikala and Edappadi Palaniswamy who are currently CMs of Tamil Nadu.

One thing RGV should be aware of is that AP politics and TN politics are different and the director may have to face the music of political parties if he crosses the line.