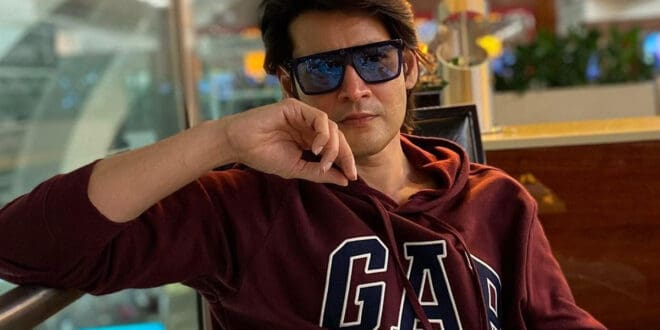 The coronavirus epidemic has disrupted the orderly functioning of the film industry. Pre-production, production and post-production work of many films stalled. Only recently, shooting began and work is returning to normalcy. Almost all the star heroes of Tollywood resumed work; Superstar Mahesh Babu is yet to return to work. Mahesh Babu returned home on Tuesday after completing his leave with family members.

There is no noise around Sarkaru Wari Pata, and the film unit too remained silent giving shooting updates. There was speculation that the film unit looked at locations in the USA to begin shooting. Thaman had already started recording sessions for the film.

Most likely, Mahesh Babu will start shooting for Sarkaru Vari Pata this month. If not, the film can only begin in the new year. Mahesh’s last film Sarillu Nikevaru was released during Sankranti this year.