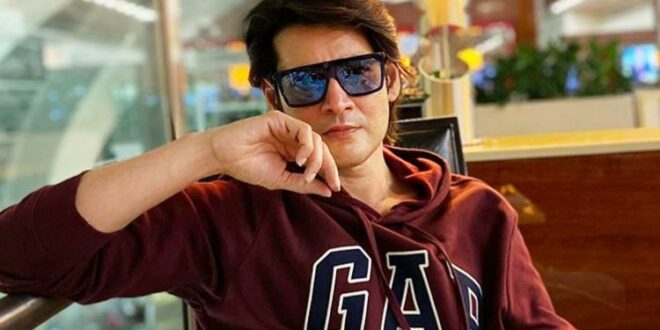 Superstar Mahesh Babu is the latest celebrity to be snapped up by the film as Akasham Ni Haidu Ra ‘(Soorai Potru in Tamil). After watching the film, Mahesh could not express his views and so took to his Twitter and congratulated the team.

“#SuraraiPottru What an inspirational film !! Brilliantly directed with a great performance… @Suriya_offl topped as brother… Congratulations to the entire team,” Mahesh tweeted. These comments suggest that Mahesh will get the film. How much she liked and also praised the hero Surya for his brilliant performance and this is a rare thing.

Mahesh’s words touched, Suriya thanked her. “@UrstrulyMahesh you are very good brother! Thanks a ton! Looking forward to #SarkaruVaariPaata, ”Suriya tweeted in response.

‘Sorarai Potru’ was directed by Sudha Kongara and is based on the book ‘Simply Fly’, written by Gopinath, the founder of low-cost airlines Air Deccan.