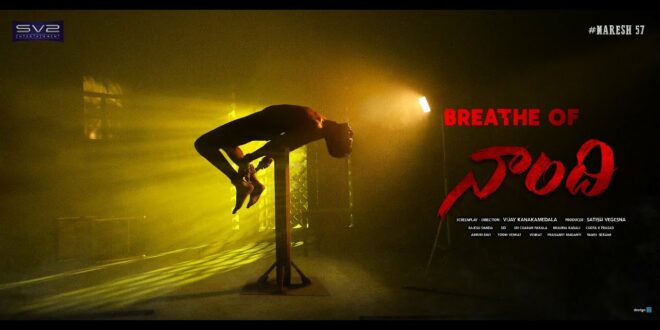 Allari Naresh plays an atypical role in Nandi as an innocent man imprisoned for a crime he did not commit and is subject to torture by the police. The promo of Nayak Sai Tej has been released.

The promo begins with Allari Naresh’s voiceover. He said, ‘India had to spend 15 lakhs to achieve its independence. More than 1300 people lost their lives. In history, justice never happened without loss of life. Even if he loses my life, justice is needed. Justice should always prevail.

Naresh can be seen naked in a police station and is beaten badly. The close-up shot where he appears to groan in pain is remarkable. Cinematography and music compliment each other. The 73-second video is crude and horrifying.

Directing the film is Vijay Kanakmedla, who chose the story based on true events. The makers have also announced the release of the film soon.