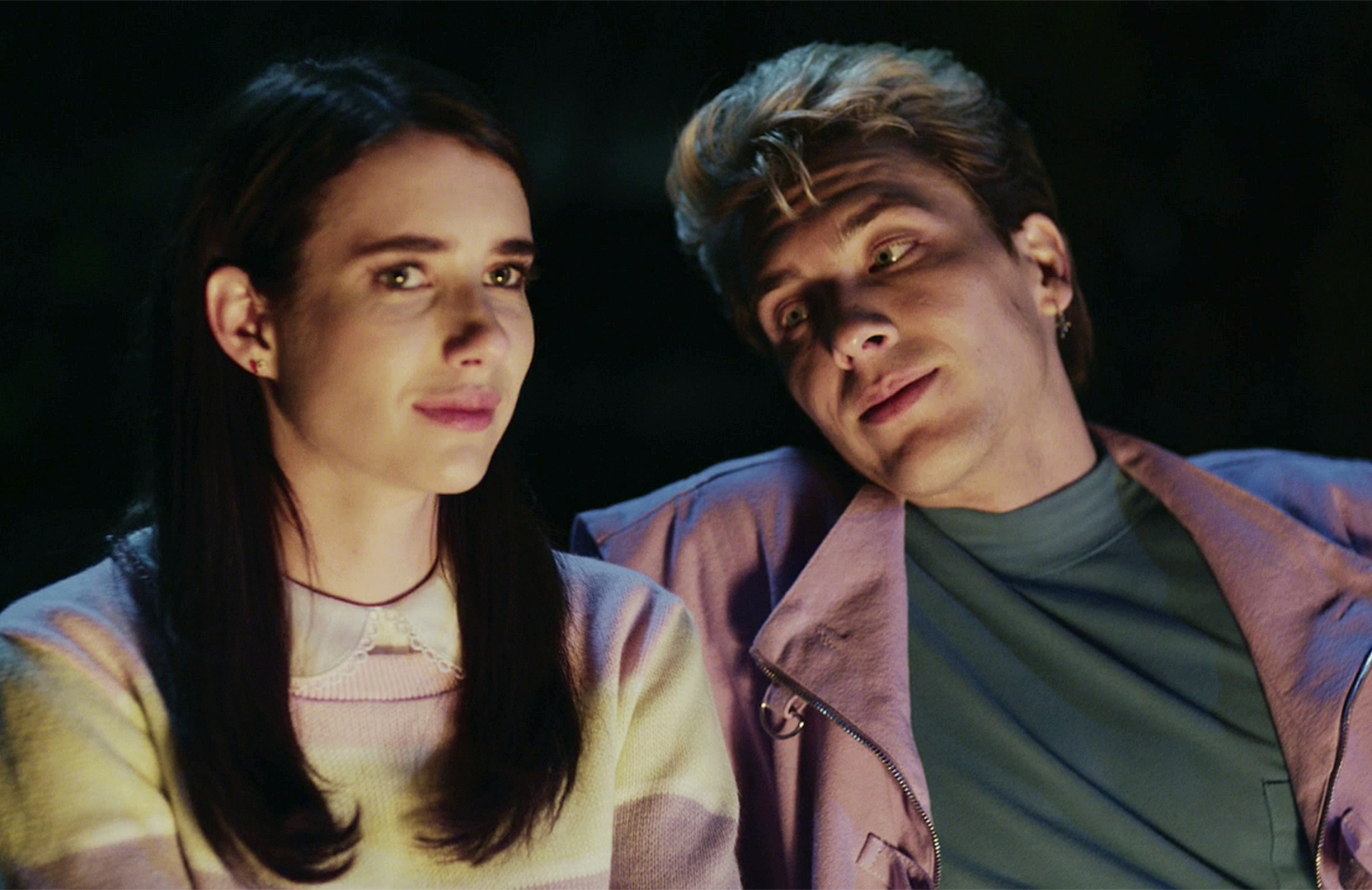 The lead actor, Nicholas Cage, has performed a great deal of characters during his career, from a powerful magician to a skilled car thief and almost everything. Among the many excellent parts, however, he is taken.

No one has performed better with a smaller audience than Benjamin Franklin Gates from National Treasure Flicks. And while we know that a third part is currently under development, it seems that Disney is also in the market for a fourth Cage-LED installment.

Despite the lukewarm reviews from critics, fans of the show feel that the national treasury title for the series will be enjoyed enough when it succeeds at the box office. After all – there is much to admire about the franchise especially how it blends intriguing conspiracy theories with real United States history.

Who are all highlighted in this?

The only thing more impressive is its catchy plot, however, portraying big-name actors.
Diane Krueger,
John Voight,
Helen Mirren,
Harvey Keitel,
Ed Harris, and
The path of the cage brought the audience to some impressive feats. And Disney wants to retain the entertainment as a later film.

The same people who told us National Treasure 3 were approved by Trades after their third film in the months of development. The studio wants to make another entry in the franchise once again with Nicholas, who is returning to the lead role once again and is looking for another treasure of some sort. 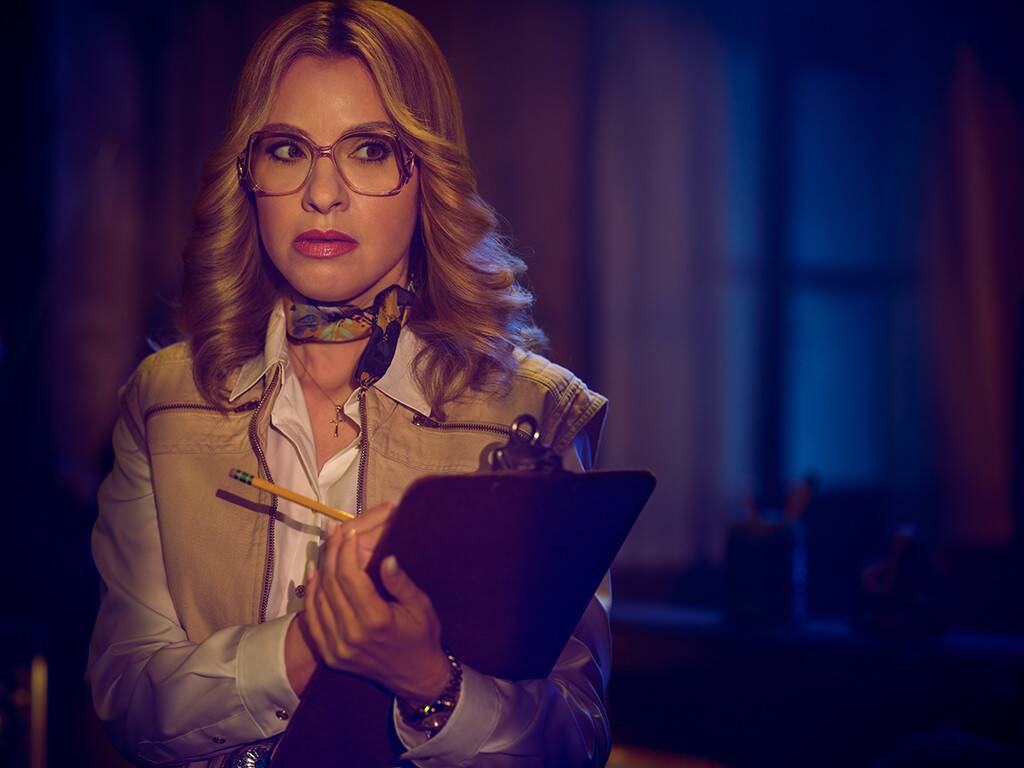 Before Disney can land their 4th planned film, however, they must rule the franchise with a third thrust. There is no word yet on whether National Treasure 3 will be a theatrical effort or if it will be a Disney Plus exclusive. But getting home on the budding streaming platform can be a huge selling point for an already popular service.

In any case, it’s the opening day for the Miracle National Treasure movie, and its aftermath, but fans of the show can at least take comfort in knowing that Mouse House plans to bring a couple of films to the franchise, Potentially closing things before that. Or, maybe Nicholas is also passing the torch, so to speak, on youth leadership.