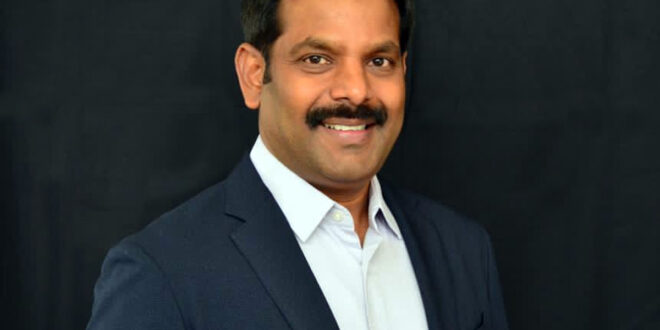 The Telugu Association of North America (TANA) is the oldest and largest Indo-American organization in North America. TANA and its members have a long legacy of publicity, representation and advocacy for the Telugu speaking community worldwide.

The current Chairman of the TANA Board, Mr. Niranjan Sringavarapu, has announced his candidacy for the post of TANA Executive Vice President. Niranjan is known for his dedication to the organization and immense professionalism.

Niranjan has demonstrated excellent leadership in Andhra and Telangana using his own funds including supporting the deprived, homeless shelters and nursing homes with daily necessities. He has done reasons such as distribution of essential items like grocery kits, masks etc. during this epidemic.

Niranjan has rendered tireless services through the TANA Foundation and its president has demonstrated his leadership capabilities while expanding TANA’s services to remote tribal areas in Andhra.

TANA as a global platform

If Niranjan is elected as TANA President, he described TANA as his ideal to create a global platform not only for Telugu people living in North America, and in two Telugu states, but across the world. Niranjan is sincerely committed to reviving Tana as a symbol of the long cherished language, culture and history of the Telugu people.

He understands the need for convergence, convergence, and co-ordination necessary for an organization to succeed and intends to lead TANA with the focus to achieve them.

Niranjan wants to expand current programs, but also to expand TANA’s focus to provide legal assistance to Telugu people in the United States and around the world.

Niranjan brings a strong record of integrity and will approach this mission with dedication and determination to serve. His perseverance, strong decision-making, fair and just mindset uniquely positioned him to achieve these goals. Niranjan will work for TANA for all Telugu people irrespective of their caste, creed, or political affiliation, and will work tirelessly to promote Telugu language and culture across the world and serve TANA and its members.

At this decisive moment in time, there is no one better suited or qualified than Niranjan to lead TANA while upholding the highest ideals of its founders and members, both for TANA and the world. Niranjan’s vision is to set and achieve new goals for better resolution of issues in the Telugu-speaking world.

Niranjan says in his own language, “It is the responsibility of its members to elect a right person as TANA president, it is their responsibility to extend great services as authority.” Please visit www.tananiranjan.com for more information.