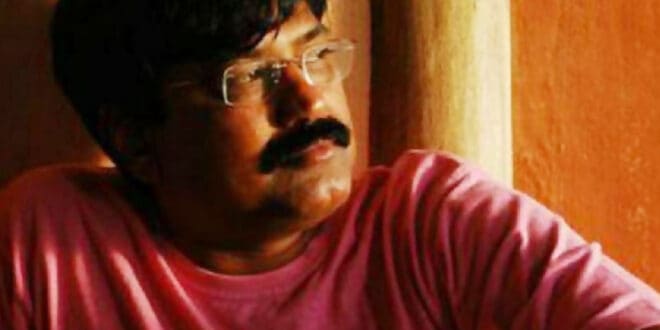 Remember Pawan Kalyan’s iconic film Kushi? The editor of the film Kola Bhaskar ceased. He is a noted film editor. He has died this morning in Hyderabad. According to reports, the situation of Kola Bhaskar was not good. He was reportedly suffering from oral cancer, undergoing treatment, and breathed his last. He was 55.

Kola Bhaskar was popular in Tollywood and Kollywood industries. He acted in films like Pawan Kalyan’s ‘Kushi’, Thalapathy Vijay’s ‘Pokiri’.

After being in the industry for over two decades, Kola Bhaskar worked as a filmmaker and launched his son Balakrishna with the film ‘Malai Nairathu Mayakkam’. The film was dubbed in Telugu as ‘Nannu Vadili Neeva Polavule’.

Knowing about Kola’s demise, celebs from the Telugu and Tamil film industries expressed deep condolences to the family members.