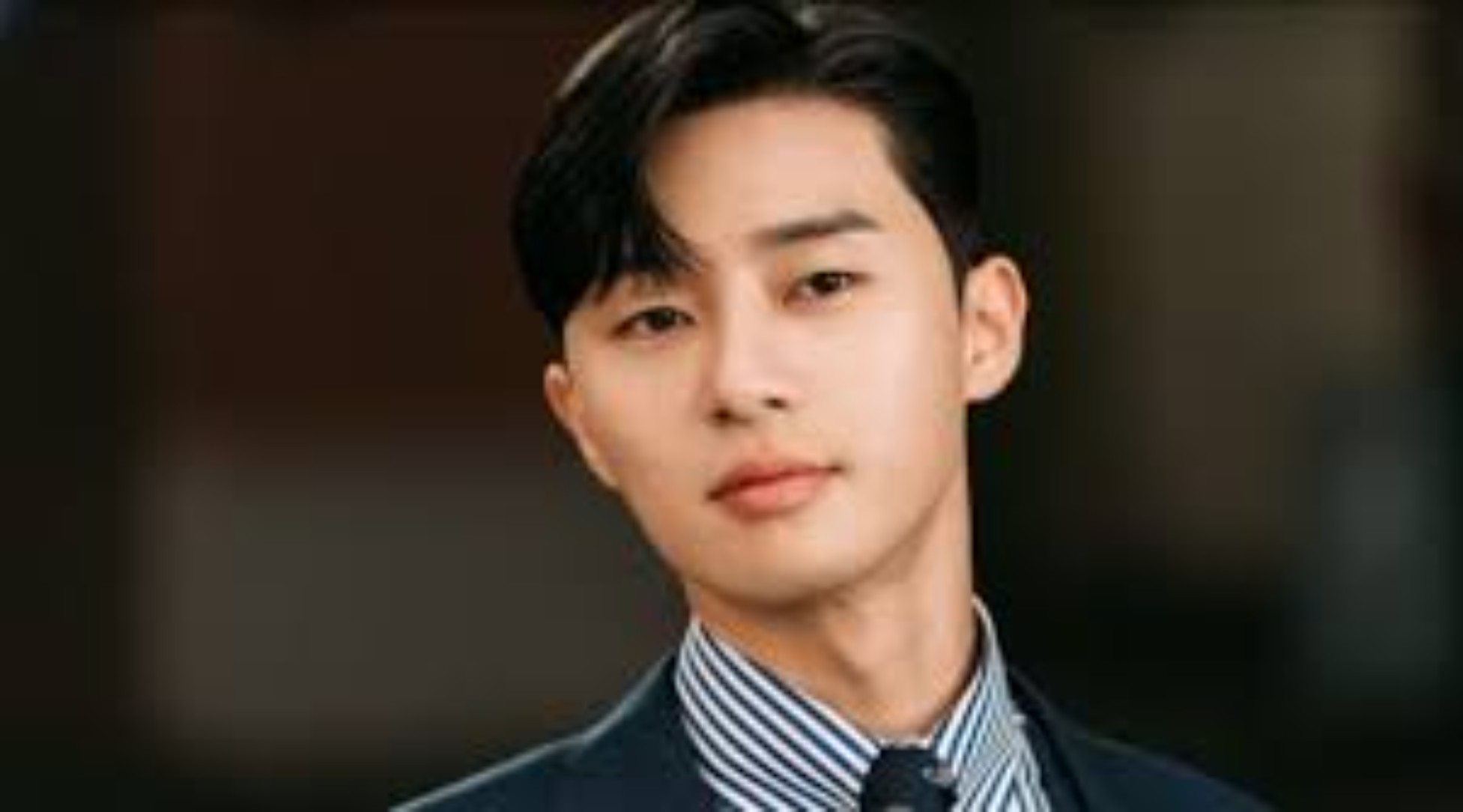 In 2011, Park began his career in the entertainment industry. He appeared in the music clip for Bang Yong-guk’s solo song ‘I Remember’. He appeared in the film Perfect Game that same year. He then did Dream High 2 ‘and’ Shut Up Family ‘and both are television series.

The year 2013 was seen at Park of Gods, One Warm Word and Drama Festival. He hosted the music program Music Bank for the network KBS 2. A year later Park starred in the witch romance. He played the role of Yun Dong-ha. The 2014 SBS Drama Awards were hosted by Park.

The Beauty Inside and The Chronicles of Evil Park starred in 2015. He succeeded in Fight for My Way in 2017. The television series was a huge success and also topped the ratings. That same year, she played a role in Midnight Runner, her first big-screen lead role. He also won the Best New Actor award at the major film awards ceremony.

In 2018, Park starred in What’s Rong with Secretary Kim. The series was a huge success and Park received positive reviews from critics. In 2019, he starred in the film The Divine Fury and in 2020 he starred in the Itavan class. There are a few more films in which he is placed in the pipeline to act.