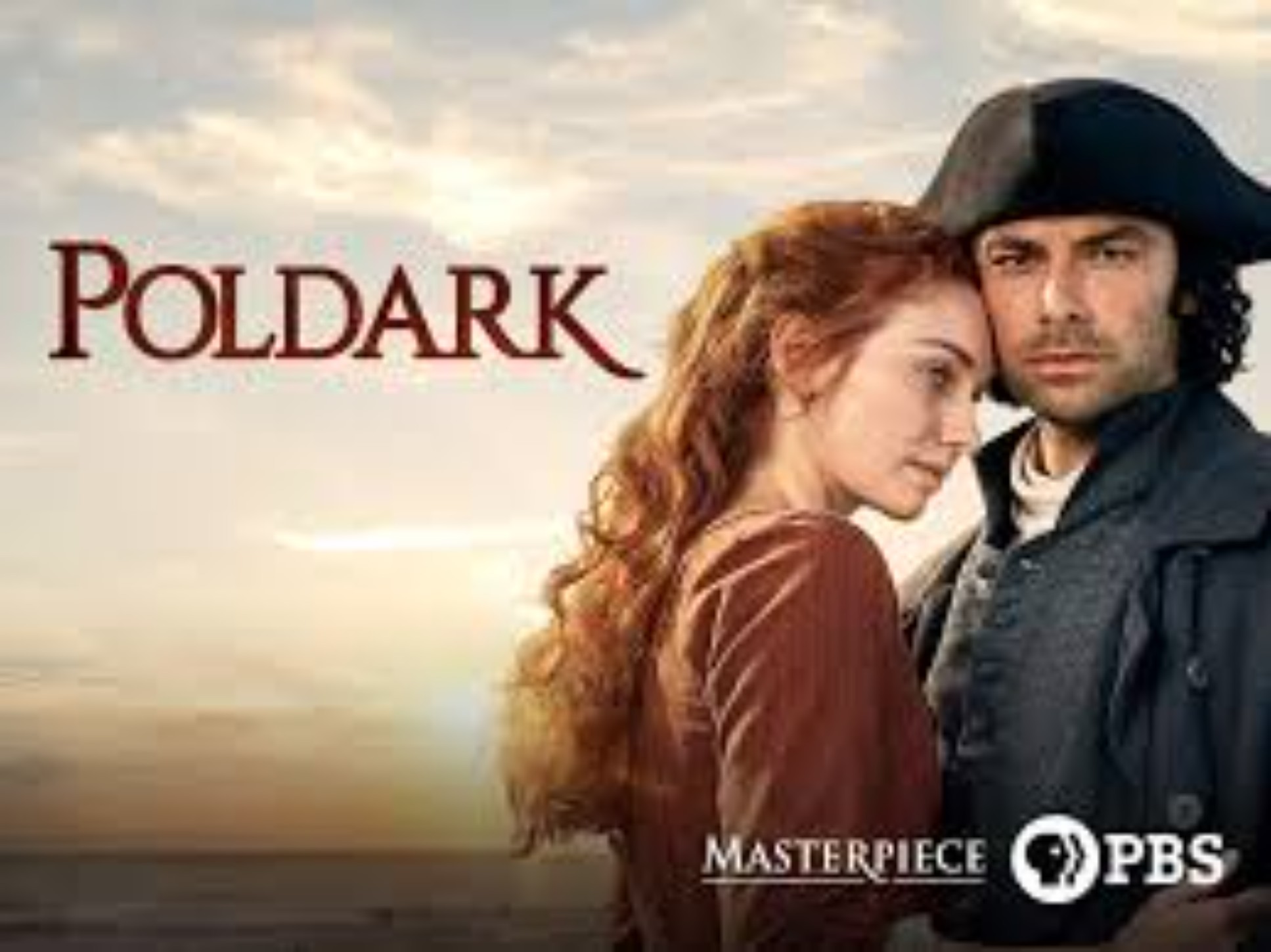 Poldark is a British historical drama television series based on Winston Graham’s novel of the same name. Debbie Horsefield wrote and adopted the series for the BBC and was directed by several directors. The series is set between 1781 and 1801. The story follows the titular character on his return to Cornwall after the American War of Independence in 1783. The series ended with 5 seasons. Season 1 was released in 2015, Season 2 in 2016, Season 3 in 2017, Season 4 in 2018 and Season 5 in 2019.

Shooting of the series began in April 2014 in Cornwall and Bristol. The Bottle Yard Studio in Bristol in England is the production base for each series. The set is built for Poldark’s house and The Red Lion Pub. Shooting locations include the North Cornwall Coast at St. Agnes Head and the Bottleck Mine near St.

The main cast of Poldark –