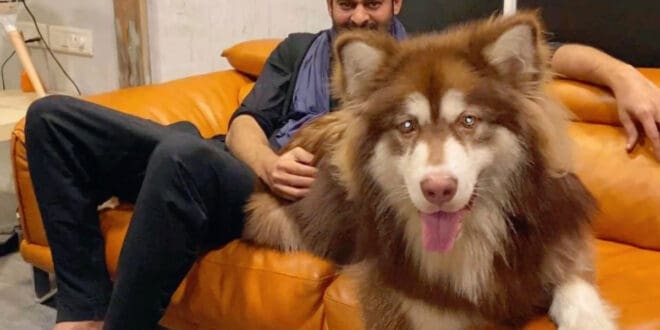 Prabhas completed a new schedule for his new film Radhe Shyam in Europe during the second wave of coronovirus. Fortunately, the film unit wrapped up shooting before the situation deteriorated in the country. Right after landing in India, Prabhas spent less time in Mumbai and the media speculated that it is about a test look for his next film Adipurush. This clearly indicates that soon after Radhe finishes Shyam, Prabhas will immediately start working for Adipurush.

Even before the announcement of Adipurush, Nag Ashwin announced his film with Prabhas. But, the latest reports confirm that Nag Ashwin will have to wait as Prabhas completes most of his shoot for Adipurush before joining his film. The untitled movie required a lot of dates from Prabhas, but Adipurush director Om Raut promised the actor to finish shooting in a short time.

Deepika Padukone is playing the lead female role alongside Prabhas in Nag Ashwin’s film. Amitabh Bachchan is also a part of the film.