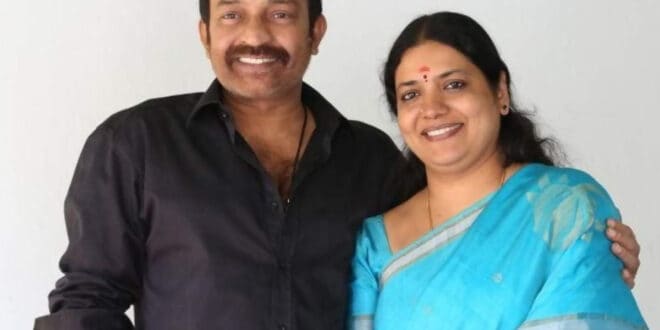 Actor Rajasekhar, who tested positive for Kovid-19, has been undergoing treatment at a private hospital in Hyderabad for the past two weeks. Initially there were reports that he was in a very critical condition but Rajasekhar’s daughter and the hospital made it clear that there was no need to panic.

On Wednesday morning, Jeevita came up with a video and updated about Rajasekhar’s health. “Rajasekhar’s health is now better and he is responding well to the treatment. Initially, his condition was very critical. We had many apprehensions with the doctors, ”Jeevita said in a video message.

He said, “As doctors have tried hard and given him the best treatment, Rajasekhar’s condition has now improved. He is doing better than before. He is being treated without any external oxygen. We hope he recovers soon and is discharged from the hospital. ”

Jeevatha thanked all the fans and viewers who were praying for Rajasekhar these days.