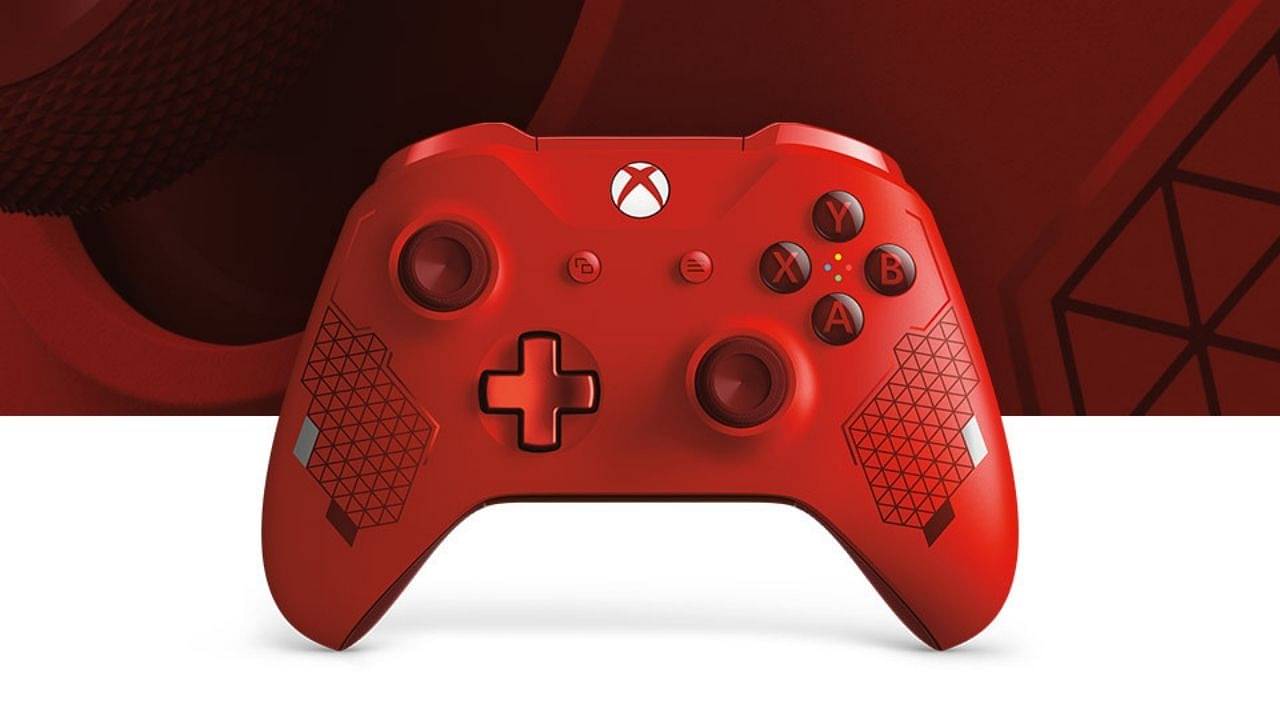 With the release of the Xbox series X & S, the Xbox Wireless Controller was available in 3 designs. These were Carbon Black, Robot White and Shock Blue. Controllers will be set to release on February 9 in most Xbox markets. Here’s what you need to know about the all new Pulse Red design of controllers!

Starting with the design, the Pulse Red design is just as vibrant as the Shock Blue. The controllers sport a fiery-red top case, a white back case and a black trigger button. The overall design of the controller is in a matte theme. However, the layout of the button is similar to previous iterations of the Xbox One controller.

Moving on to functionality, this is probably where the controller can actually show off its new features. The controller is equipped with matte black color triggers, bumpers and a hybrid D-pad. This allows you to play for long periods of time without worrying about sweaty palms. There are also textured dot patterns for additional grip on the triggers and bumper.

However, design is not the only new thing about Pulse Red. The dynamic latency input controller inputs more frequently for the Xbox Series X. This makes the overall gameplay more responsive.

Not to mention, the button layout has also been slightly modified for new controllers. There’s a new share button that allows you to capture screenshots, start or stop a recording instance, and share it instantly with your friends. The button itself is mappable and can be set in your preferences in the Xbox Accessories app.

Here’s what you need to know about Pulse Red!

The Pulse Red Controller will retail for $ 64.99 USD. It will go live in China for purchase from tomorrow. It is compatible with Xbox One, S and X. You can also use it for remote play from your console with Windows 10 PC and Android devices.

Not to mention, the Pulse Red is equipped with a 3.5mm stereo headset jack, and a USB-C port so you can plug and play thanks to its rechargeable battery.