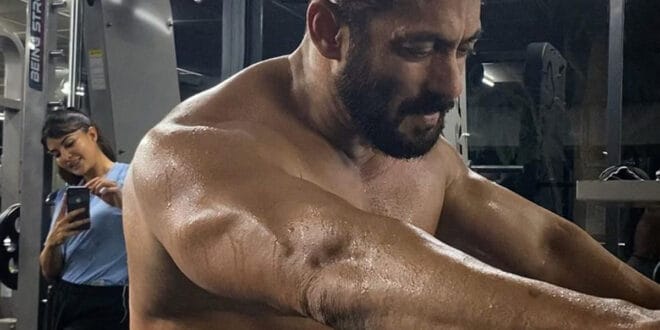 Kovid-19 is not sparing celebrities. Bollywood superstar Salman Khan has gone into self-isolation after his driver and personal staff conducted a virus-positive test. With his family, Salman will be in a 14-day house quarantine.

After the lockdown, Salman has started shooting for his upcoming film ‘Radhey’, directed by Prabhudheva. Due to frequent travel, his driver and personal staff were infected and he was admitted to a private hospital in Mumbai.

On the other hand Kovid-19 is making the national capital unstable. In the last 24 hours, 131 people have died and the total death toll from this is 7943. The mark of total cases has crossed five lakh.