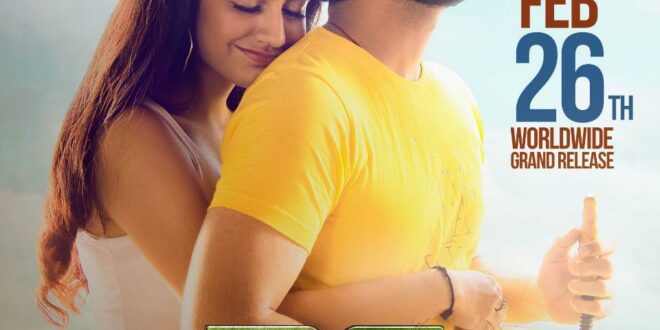 Wink beauty Priya Prakash Varrier, who made a splash on the internet in the blink of an eye, is making her Tollywood debut with Check opposite Nathin. The makers of Czech have unveiled the beautiful romantic song ‘Ninnu Chudakunda’. The chemistry between the lead pair Nithin and Priya Prakash is quite fun.

Visuals are appealing. The song is filmed in picturesque locations of the beach. The costumes are praising the background scenes. Kalyani Malik has given a nice romantic melody which is trendy.