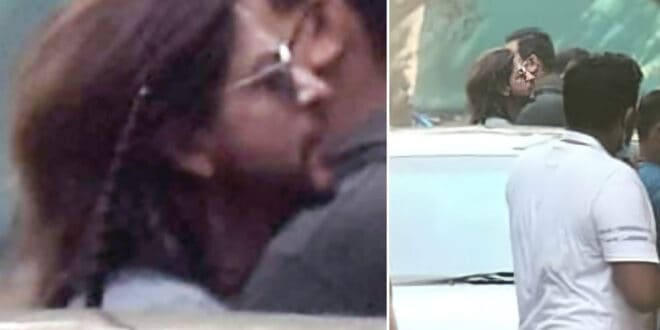 Bollywood’s King Shahrukh Khan was disappointed after ‘Zero’ debut. In fact, SRK did not have a proper blockbuster in the last five years and raised hopes on ‘ZERO’. The film exploded badly at the box office and this upset SRK. This was all in 2018 and SRK again took a break. In 2019, he neither signed a film nor released a single film.

The same scene and this difference in 2020, SRK rejected about 20 scripts. King Khan’s fans were eagerly waiting for him to make an announcement. Unlike earlier where SRK used to update about his upcoming films, this time SRK quietly signed a film under the direction of Siddharth Anand of ‘WAR’ fame.

The film is titled ‘Pathan’ and is called Action Entertainer. The shooting of the film began on Wednesday at the famous Yash Raj Films Studio in Mumbai. Knowing this, SRK fans gathered around a large number of film studios and pictures of him entering the studio went viral. In a short time, the hashtag #Pathan has started trending on social media.