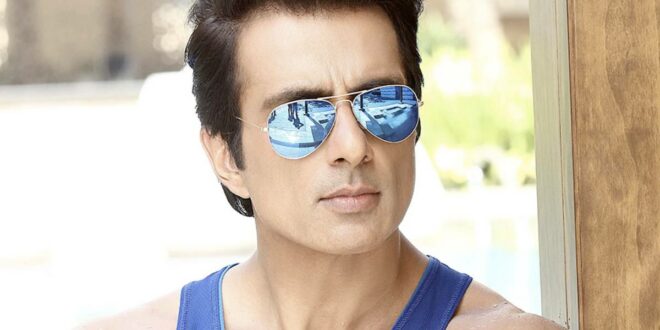 Bollywood actor Sonu Sood is at the forefront of helping the common people, especially migrant workers in these testing times. His gesture shook the nation and praised the sky. But Sonu did not back down from the compliments and continues to do his good work and there is no stopping him.

With this, Sonu Sood is also being criticized. Till now the ‘Arundhati’ actor has not responded to these trolls on social media, but eventually he opened up. He was interviewed by eminent journalist Barkha Dutt and asked Sonu about the criticism he was making.

To this Sonu replied with an excellent short story which he had heard during his childhood and it is a slap on the trollers.

“Once a monk (monk) had a horse and a mischievous person wanted to take it from a monk. But the monk refused to give the horse and one day in the forest, the monk saw an elderly man who could barely walk. He introduced the horse to the old man and sat on the old horse, revealing himself to be a clever man. The monk managed to stop the man and said that you can take the horse, but do not tell anyone how you took my horse because then people will stop believing in doing good, ”said Sonu Sood .

Regardless of the criticism, Sonu said that he would continue to work even when people approached him and other things would not affect him no matter what.