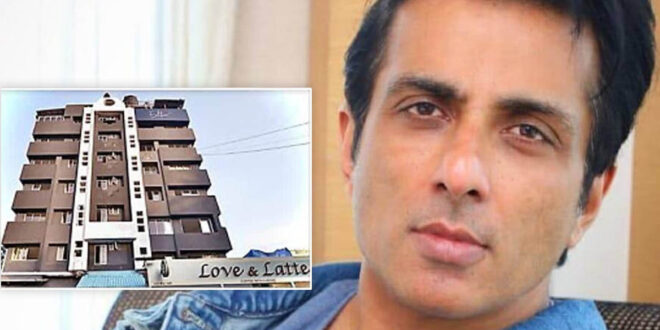 Bollywood actor Sonu Sood has recently got into a controversy regarding the conversion of his residential building into a hotel in Juhu. The Mumbai civic body went to court against the same but Sonu Sood clarified that he has sought all necessary permission to convert his house into a hotel.

However, in an affidavit filed by the Mumbai civic body, the Brihanmumbai Municipal Corporation told the Bombay High Court that Sonu Sood is a habitual offender.

Th BMC has strongly claimed that no permission was given to Sonu Sood for the change of property and that he was not given any license to run a commercial hotel.

The Brihanmumbai Municipal Corporation had earlier issued a notice to Sonu Sood in September 2018 but the actor continued with the construction work. On November 12, 2018, the unauthorized work by the actor was demolished.

According to the latest reports, the petition will be heard by Justice Prithviraj Chavan today.

Full details of the case will be revealed today.