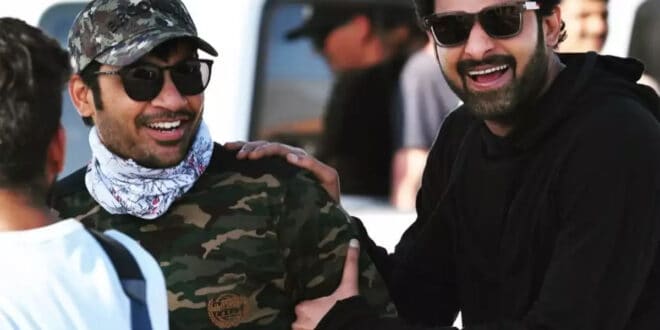 Prabhas’s Saho failed to live up to the expectations of the fans and ended in a huge debate. The film recently completed a year and fans are still waiting for scenes removed from the film. The film’s director Sujit once promised fans to release the deleted scenes. Today, one of the fans reminded Sujeet about the same in which the director has given an explanation.

Sujeet replied to the fan and said, “Yayee Annu !! Please try again after some time.

Sujit has to spend money out of his pocket to get VFX done for the scene and release it online. This may take some more time, but given what Sujit has said, it is sure to happen.

UV Creations and T-Series produced the film Saaho. Shraddha Kapoor debuted in Telugu from the film.