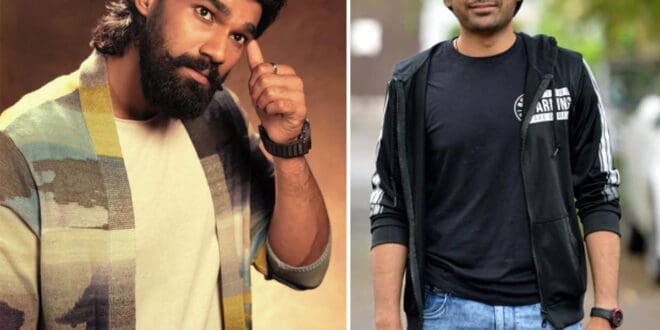 Sujit, the director of Saaho and Run Raja Run fame, is likely to arrive for the Bollywood launch of Bollywood. While Belamkonda has a Hindi debut and is going to be a part of actor Prabhas and Rajamouli’s 2005 blockbuster film Chhatrapati. There is a buzz that Sujit has given his consent to direct the film in Hindi.

Though Saaho was panned by critics and failed to live up to expectations, the film managed to do well in the Hindi belt than in the South. This has kept Sujit’s Bollywood chance alive. He is now going to test his luck for the second time. If all goes well, the makers are going to launch the film soon and will make a formal announcement about the same.

Meanwhile, everyone’s eyes are on pairing with Belmakonda in Chhatrapati’s remake. The buzz is that a popular Hindi heroine is approached to romance Belamkonda. Even though Hindi heroines are not available, the makers have options like Kajal Aggarwal and Pooja Hegde. Let’s wait and see.