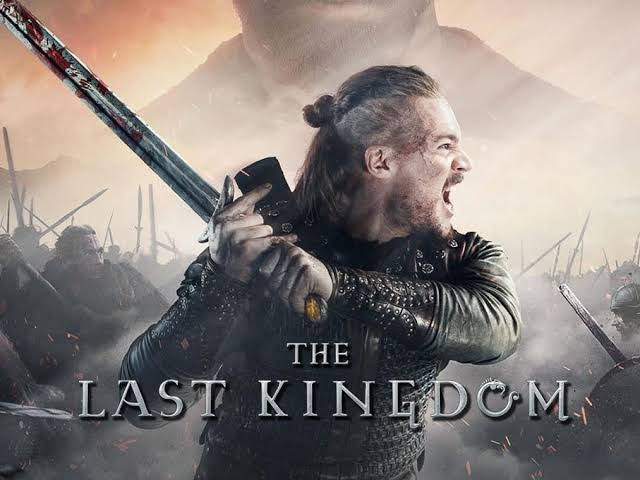 Netflix has renewed the iconic British historical fiction television series, The Last Kingdom, for its fifth season. The series, based on Bernard Cornwell’s The Saxon Stories Series of Novels, is produced by Chrissy Skinnas. The series was renewed for a fifth series on 7 July 2020.

Executive Producer, Nigel Markant talks about the upcoming season: “We are really proud of The Last Kingdom, which continues to entertain audiences around the world. We had such an overwhelming response last season, so am thrilled to bring it back to season five on Netflix. With such a loyal fan following, we are excited to offer viewers the chance to follow Uhtred on the next stage of their quest. “

According to the producers, Netflix and BBC Two will ensure the “biggest heartbreak” in Urade’s plot available for streaming in season 5.

What can we expect from the upcoming season?

The series is expected to bring back the cast of the series. Will include

In addition, the series may also bring back Timothy Innes, Emily Cox and Eliza Butterworth. As of now, the release date of season 5 is not available. It will have a total of 10 episodes. It will be premised on The Saxon Stories: Warriors of the Storm and The Flame Bearer, and is expected to cover stories 9 and 10.

The fifth season arc will continue the story of Uhtred as he continues his quest beyond Babenburg to England. He would also guide Aethalton, King Edward’s son, to become a warrior. In season 4, Uhtred fought against the Viking invaders, and the death of Ethelred of Mercia made the kingdom considerably weaker.

Is the trailer for the upcoming season of The Last Kingdom available?

As of now, the fifth season trailer is not available. The trailer of The Last Kingdom Season 5 is expected to arrive in the month leading up to the show’s premiere.

As the series prepares for its next season, you can watch the last season of The Last Kingdom exclusively on Netflix.