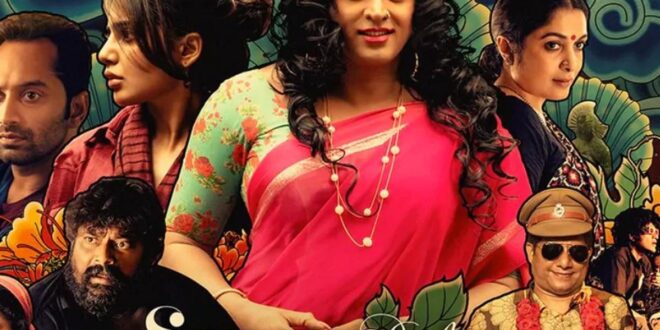 Whenever a Tamil hero gets fame in Telugu states, all his previous films are dubbed into Telugu as well. The same trend is being followed in the case of Vijay Sethupathi. The actor gained popularity in Telugu by scoring back-to-back blockbusters with Master and Uppena. Now, his 2019 Tamil film Super Deluxe is dubbing into Telugu.

Sethupathi played the role of a transgender in the film. His performances were widely appreciated and are often regarded as the best works. Thus, Telugu producers are dubbing the film here and trying to capitalize on Sethupathi’s popularity. The inclusion of Samantha and Ramya Krishna may also grab the attention of Telugu audiences. The dubbed release date will expire soon.