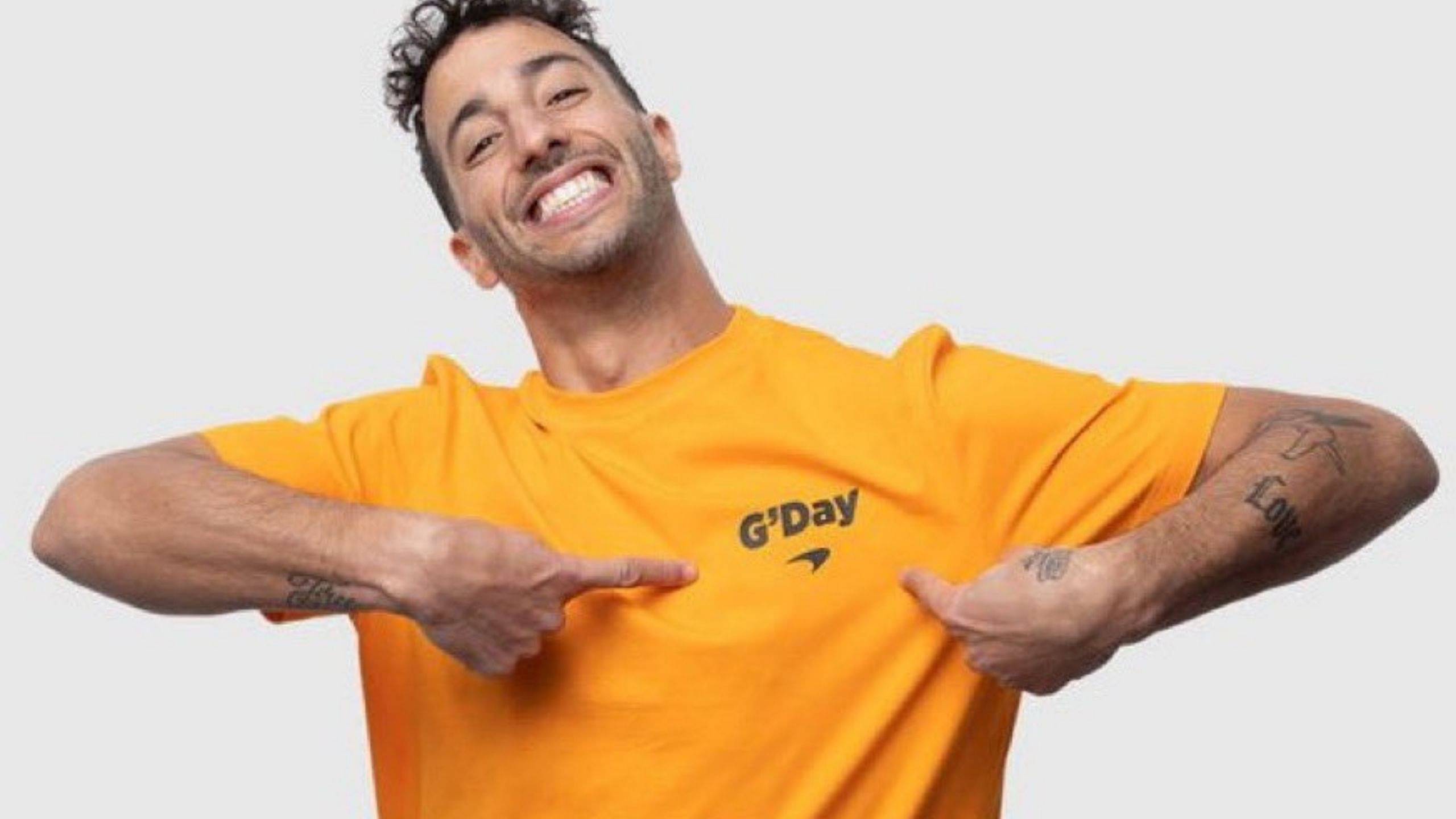 “We are just as sad that you have to wait a bit to see Daniel Ricciardo” – McClean has come up with a sneaky letter to discourage Australian fans from watching the Australian Grand Prix.

The traditional season-opening Australian Grand Prix has been postponed until November due to the havoc released by Kovid-19. This has naturally disappointed Australian fans, who were eager to see their boy Daniel Ricciardo in his new team McLaren colors.

The fact that Daniel is not even on the podium in Australia breaks my heart, I swear he is getting it in McLaren even

Well, the British team has done something spectacular and issued a heartfelt letter to their fans for Down Under. The team has also sought a dress code for November, in addition to reaffirming the support of fans of its drivers Ricardo and Lando Norris. According to Planet F1, Last year the temperature was between 26 and 28 degrees centigrade, so there would be a combo of “shorts and sunnies”!

“We’re just sad that you’ll have to wait a while to see Daniel Ricciardo on home ground (not to forget your favorite Englishman, Mr. Lando Norris!), But we’re safe to go back to racing downstairs. We are eager to do this.

“You guys really rock and we hope we can see you in November!

“All the best, McLaren team.

“PS how is the weather in November? Should we pack shorts and linen, or what? “