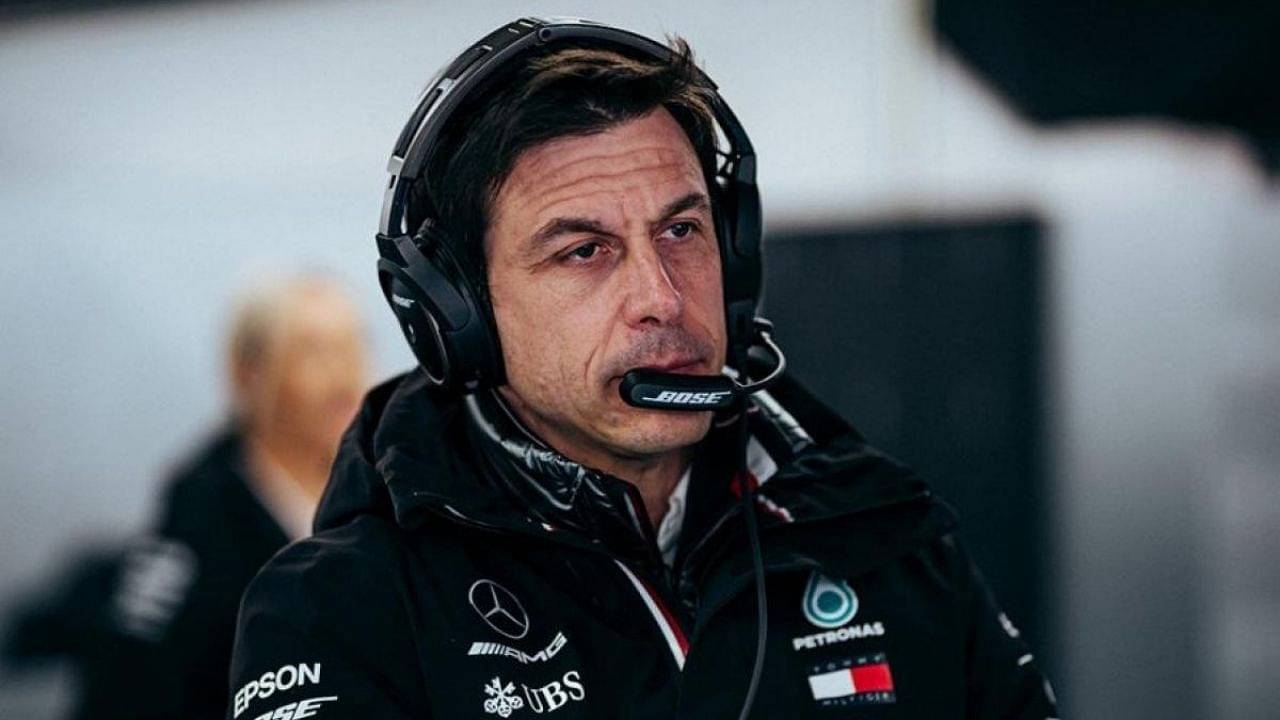 Mercedes has enjoyed a dominance like no other team has ever seen in Formula 1 before; Seven in a row is a performance of his exceptional engineering.

However, with every major modification, there is a new shift in F1, and Mercedes are wary of this new situation. In recent times, the leadership of Toto Wolfe has succeeded in overcoming all obstacles, and it is hoped that if the same team of engineers persists they can find a solution.

In an interview with Speedweek, Wolfe says there are dangers behind team dominance from Red Bull and Aston Martin. “Motivating is one of the most difficult aspects.”

He said, ‘This attitude is very dangerous that you are the winner. You have to retaliate. You have to reinvent yourself, set goals that everyone understands and see as a new inspiration for yourself, ”says Wolff.

The DAS system that Mercedes introduced last year cannot continue until 2021, and therefore the reigning champions have to make significant floor improvements, which have been decisive for them.

“Changes in the underfloor, a part of which is cut off, are crucial in the technique. This has forced a rethinking of the whole concept. Therefore, we cannot deny Red Bull Racing or Aston Martin to come up with a better solution, ”said Wolff.

The same fear was shared by the chief engineer.

James Allison, who heads Mercedes’ engineering department, has protested similarly and thinks that perhaps This is the last year of Mercedes’ dominance.

In addition, budget caps also give all teams on the grid a level field. Therefore, it would be interesting to develop F1 among the new rules.