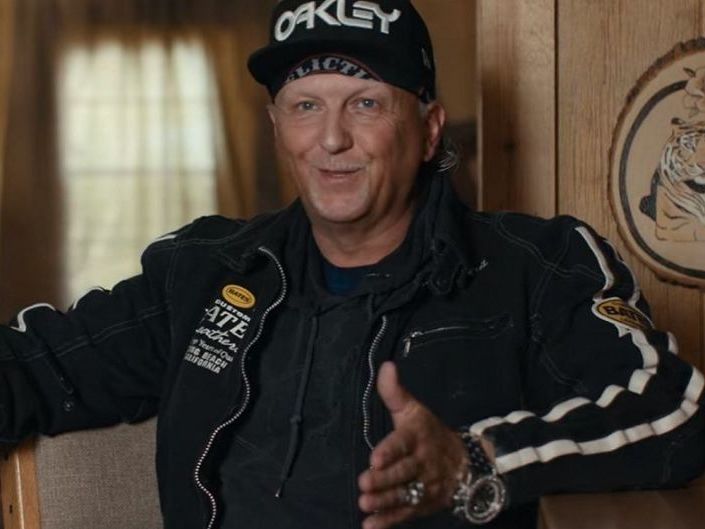 Notorious Tiger King star Jeff Lowe has been in the news recently, and not for good reasons. Apparently, Jeff Lowe has been accused of animal cruelty by the US government. As a result, the Tiger King Zoo was removed from Jeff Lowe and given to Carole Beskin. However, if you have not yet understood what we are talking about, let me tell you in detail.

Who is Jeff Lowe?

You may have seen or heard Jeff Lowe as Tiger King of Netflix. Jeff Lowe, who was introduced to Exotic’s zoo as an investor, is now the biggest enemy of his animals. In addition, Jeff Lowe is known to meet his personal expenses at the zoo’s cost and is for animals. In fact, Oklahoma Animal Park has a history of owners with criminal offenses.

Jeff Lowe, along with his wife, join the list. Mr Lowe appeared as the latest figure in the documentary ‘The Tiger King’. The documentary is about fights between foreign animal owners and animal rights activists.

What’s up with Jeff Lowe?

This case has been going on for a long time. In June 2020, inspectors from the USDA Animal and Plant Health Inspection Service visited the zoo. Subsequently, they found some animals to be “living in poor health and substandard conditions in the Wynwood facility”, all of which led to violations of the Endangered Species Act and the Animal Welfare Act.

Jonathan D. Brightbill, Principal Deputy Assistant Attorney General of the Environment and Natural Resources Division also commented. “Lowes’ failure to provide basic care of animals, proper food, and safe living conditions for animals does not meet the standards required by both the Animal Welfare Act and the Endangered Species Act,” he said.

Jeff Lowe’s opinion on the matter!

So far, Jeff Lowe himself has not made a statement. However, Jeff’s lawyer, James M. Wirth made the statement that the couple were “constantly caring and kind to the animals under their care.” He also mentioned that the government had produced a hypothetical interpretation of the Animal Welfare Act. According to Wirth, the government did so because Mr. and Mrs. Lowe allowed a documentary crew at the zoo. So they were illegally exhibiting wildlife. He later clarified, “By government standard, anyone who takes a selfie of endangered species at the zoo is an illegal exhibitor in violation of federal law.”

As a result, the USDA suspended and in August attempted to permanently revoke Mr. Lowe’s Animal Welfare Act exhibitor license. Later, Mr. Lowe voluntarily terminated his own license and transferred the animals to a 33-acre property in Thackerville, Oklahoma. He has stated that his new facility will be named Tiger King Park and he will serve as a film set for the television show. The Lowes no longer have the license to display animals.